The Morning After: Everything important from Google I/O 2022

You are here: Home / Computers and Smartphones / The Morning After: Everything important from Google I/O 2022

Lots of big announcements from Google’s annual developer conference yesterday. It was a mix of intriguing new products coming soon (and some a little later), further AI advances and some more refinements to the myriad services and apps that permeate so many of our lives.

I’ve pulled out some of the highlights below, and desperately tried to corral some of the other notable headlines, but, whoa, Google had a lot to get off its chest, hardware-wise: Pixel 6a, Pixel 7, Pixel Buds Pro and even a Pixel Tab. 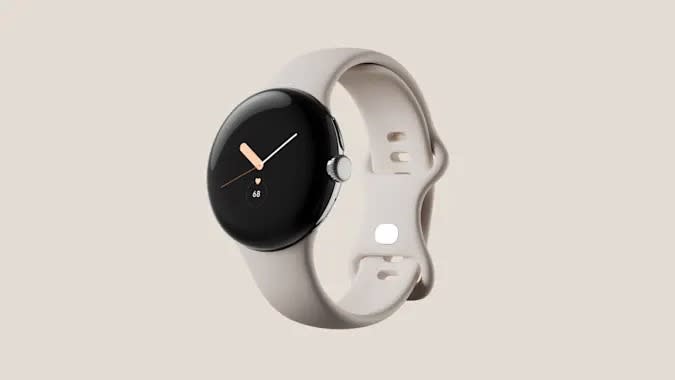 To start with, yes, the Pixel Watch is real and arriving this fall. It features a nearly bezel-less watch face flanked by a “tactile crown.” It runs Wear OS 3 and includes deep integration with Fitbit software for its health and fitness-tracking features. As Reviews Editor Cherlynn Low put it: “It looks a lot like a bezel-less Samsung Galaxy Watch.”

The Android 13 Beta 2 is available today

Google is getting serious about building apps for Android tablets (again)

The Pixel Tablet is coming in 2023

Google’s Pixel 6a vs. the competition

Samsung’s Galaxy S22 lineup is cheaper than ever right now

It seems like a major upgrade for the midrange line.

The Pixel 6a is powered by Google’s first Tensor AI chip, just like the Pixel 6 and 6 Pro before it. It’ll cost much less — just $449 — when it hits shelves on July 28th. It has the same unique two-tone case (and unique camera framing) as the Pixel 6, something that helps it to stand out from other midrange black slabs.

Google also shrunk the screen to 6.1 inches from the 5a’s 6.34-inch display. Along with smaller enclosure materials, that means it’s roughly the size of the Pixel 5. Rejoice for not-huge phones. The biggest sacrifice at this price may be the camera: The 6a has a 12-megapixel sensor compared to the Pixel 6’s 50-megapixel primary camera. 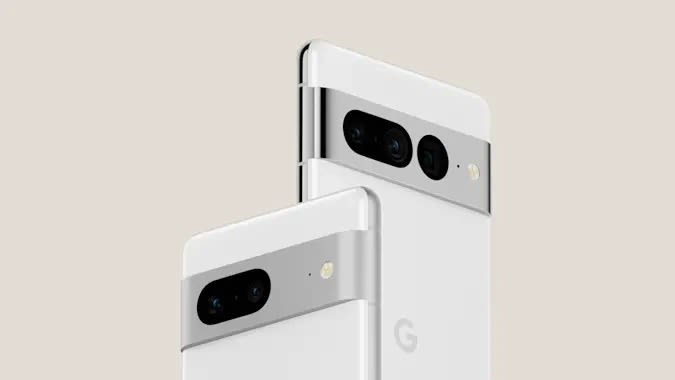 Google teased a preview of the Pixel 7 – 6a, schmix-a. Sadly, there were no concrete specs on cameras or components, but we did get a glimpse of Pixel 7’s design, which is retaining the prominent camera bar that debuted on the Pixel 6. For 2022, one improvement for the Pixel 7 is a new frame made of recycled aluminum.

It’s all about the cameras, again. 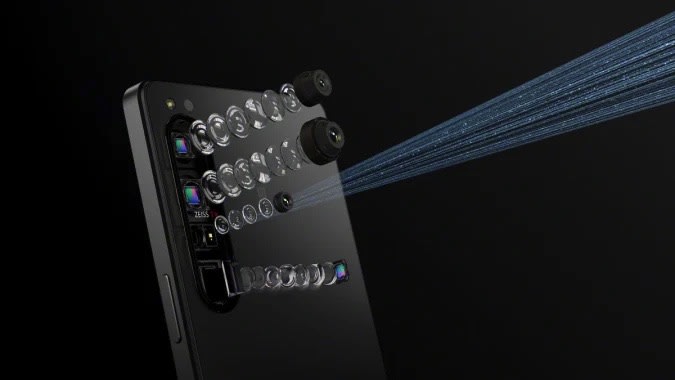 Timing, Sony! Its newest flagship phone features a bunch of innovative, image-oriented features, including what it calls the “world’s first true optical 85-125mm zoom lens,” along with true 4K at 120 fps, livestreaming and even external monitor capabilities. The key feature may be the new telephoto zoom with an 85-125mm equivalent zoom range, enough for sports, wildlife and more. To build it, Sony appears to have used a 90-degree periscope-style system.

Google’s $199 Pixel Buds Pro are coming much sooner than the rest of its new hardware. They’ll arrive July 28th, with pre-orders opening on July 21st. Key features include support for multipoint connectivity, IPX4-certified waterproofing and active noise cancellation. The most intriguing feature to me is Google’s new tool called Silent Seal. The company says the Pixel Buds Pro will adapt to your ears to maximize the effectiveness of the ANC, and the earbuds also monitor pressure inside your ear canal, relieving it as needed to keep you comfy. I’ve found the Pixel Buds to be not exactly comfortable in the past — let’s see how the Pro version fares.

Google teases its next generation of AR glasses

The company offered a sneak peek of a future wearable.

A decade after Google Glass made its debut at I/O 2012, Google is working on a new set of augmented reality glasses. The company teased the device at I/O 2022, sharing a short clip that showed off some of its capabilities. We saw an “early prototype” of the wearable transcribe a conversation in real-time and, in another demo, translate live from Spanish to English.

The company made a few compromises, but it still sounds great. 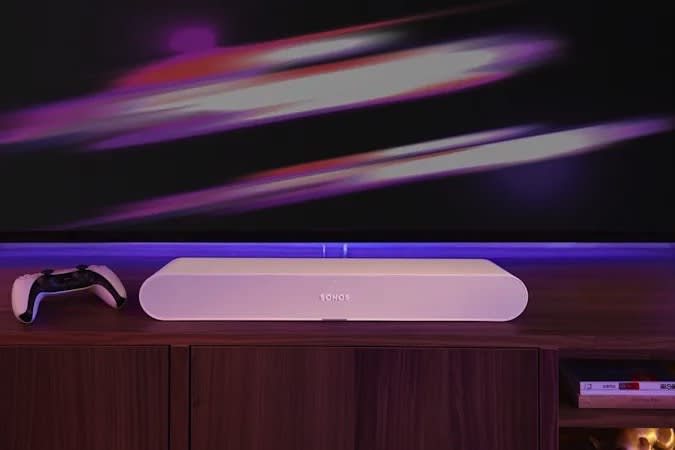 Sonos’ home theater speakers are usually premium products, with the $449 Beam being the cheapest soundbar the company made. Now, the company is introducing the Ray, its most compact and inexpensive soundbar, which arrives June 7th. At $279, it’s not competing on price with bargain options like Roku’s $130 Streambar. But in an advance demo, the Ray seems to be a powerful soundbar that will be a massive upgrade over just about any TV’s built-in speakers.

An appeals court judge said social networks are not websites but ‘internet providers.’

The Fifth US Circuit Court of Appeals has paused the temporary injunction on controversial law HB 20, which another court blocked from taking effect last year. Under the law, users will be able to sue large social media platforms with more than 50 million active monthly users, such as Facebook and Twitter, if they believe they were banned for their political views. HB 20 also prohibits social networks from removing or restricting content based on “the viewpoint of the user or another person.”

Teenage Engineering's OP-1 Field is a big refresh with a big price tag
Next Post: Polyend's Play is an elegantly designed sample-based groovebox