The best laptops for gaming and schoolwork

You are here: Home / Computers and Smartphones / The best laptops for gaming and schoolwork

There’s never been a better time to be a PC gamer, especially when it comes to laptops. Gaming notebooks are lighter, more powerful and cheaper than ever before. They’re particularly useful for students because their beefy hardware could be helpful for rendering video and doing any other schoolwork that would make super-thin ultraportables sweat. You can find some general advice on choosing gaming laptops in our guide. In this piece, you’ll find a few selections specifically geared towards school use.

Are gaming laptops good for college?

As stated above, gaming laptops are especially helpful if you’re doing any demanding work. Their big promise is powerful graphics performance, which isn’t just limited to games. Video editing and 3D rendering programs can also tap into their GPUs to handle especially demanding tasks. While you can find decent GPUs on some productivity laptops, like Dell’s XPS 15, you can sometimes find better deals on gaming laptops. My general advice for any new workhorse machine: Get at least 16GB of RAM and the largest solid state drive you can find. Those components are both typically hard to upgrade down the line.

The one big downside to choosing a gaming notebook is portability. For the most part, we’d recommend 15-inch models to get the best balance of size and price. Those typically weigh in around 4.5 pounds, which is a significantly more than three-pound ultraportables. Today’s gaming notebooks are still far lighter than older models, though, so at least you won’t be lugging around a 10-pound brick. Also, if you’re not into LED lights and other gamer-centric bling, keep an eye out for more understated models (or make sure you know how to turn those lights off). 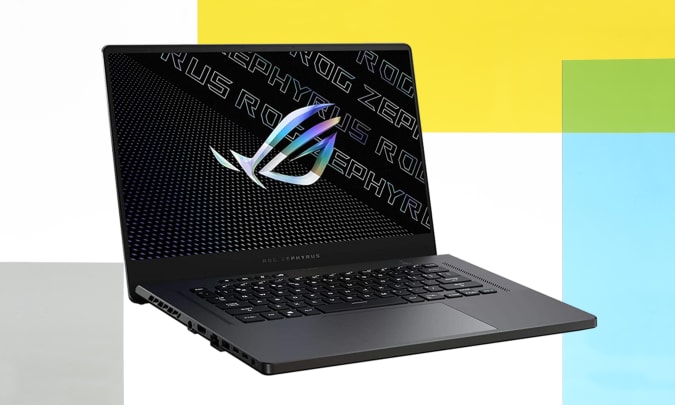 The Zephryus G15 has all the power you’d want in a gaming laptop, at a price that’s more reasonable than higher-end options. It’s a slightly larger follow-up to last year’s favorite for this category (the G14), but there’s still lots to love. The G15 features AMD’s latest Ryzen 5000 processors, along with NVIDIA’s RTX 3000 GPUs. And, judging from our benchmarks, it manages to make good use of all that power. It also has a fast 165Hz 1440p screen, which is ideal for playing games at high framerates. The G15 doesn’t have a webcam, but its solid specs and performance more than make up for that. 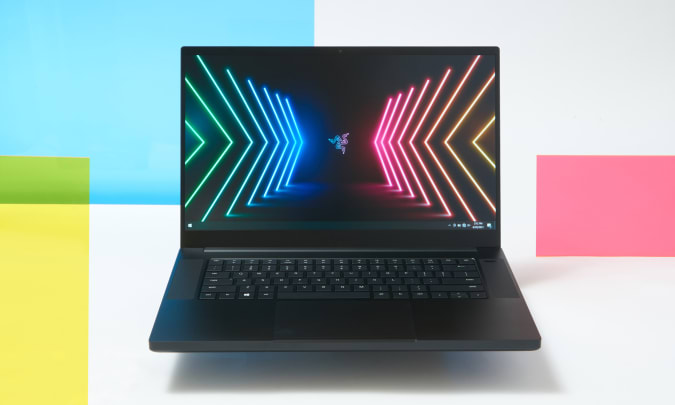 Will Lipman Photography for Engadget

For years, Razer has staked a reputation for building gaming laptops that look as good as MacBooks. And that’s still true. Razer’s Blade 15 features a sleek and sturdy metal case, an impressively understated design (unless you really kick up those RGB keyboard lights), and just about all the power you’d want in a portable gaming powerhouse. If money is no object, you can equip the Blade 15 with Intel’s latest 11th-gen processors, NVIDIA’s powerful RTX 3080 and either a 240Hz QHD or 360Hz HD screen.

While you’ll pay a bit more for the Blade 15 compared to some other models, you’ve still got a few different price points to work with. The entry-level model starts at $1,699 with an RTX 3060 GPU and 144Hz 1080p display. That’s certainly enough power for most games and creative apps. If you’re looking for something a bit smaller, Razer’s new AMD-powered Blade 14 looks compelling as well. 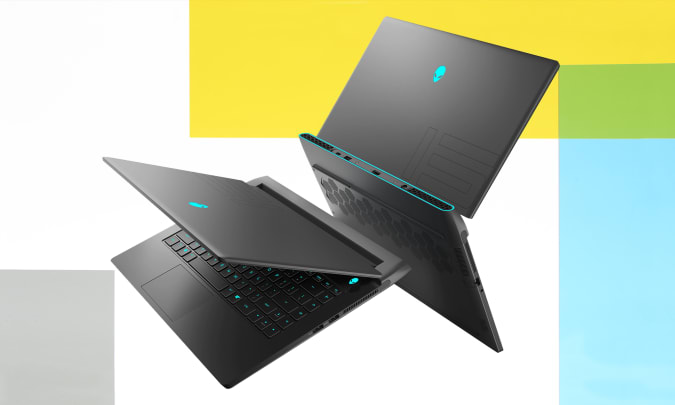 Alienware’s M15 notebooks have made for solid options over the last few years, but the R5 Ryzen Edition adds something new to the mix with AMD’s latest processors. Basically, you can expect slightly better multi-core performance from this machine, compared to its Intel-equipped siblings. The Alienware M15 still retains the brand’s signature, sci-fi-like aesthetic, making the R5 Ryzen Edition a great option if you want a notebook that’s also distinct (without looking garish like cheaper offerings). 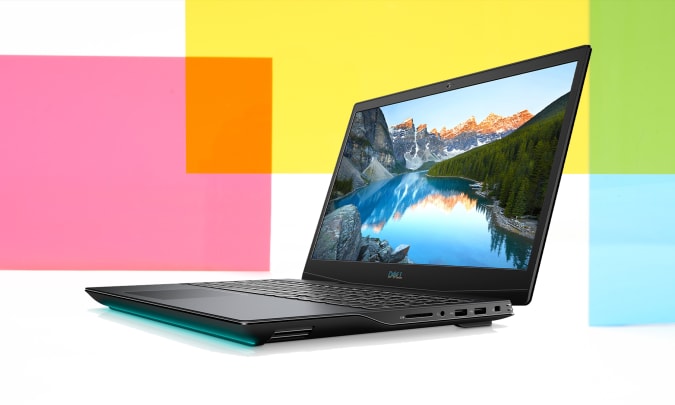 While Alienware has established itself as a solid premium brand, Dell’s cheaper G-series notebooks are worth a look for anyone on a budget. In particular, the G5 15 continues the trend of delivering very capable hardware under $1,000. Sure, the case may contain a lot of plastic, and the screen doesn’t offer all of the latest niceties, but for the price it’s hard to find something much better. 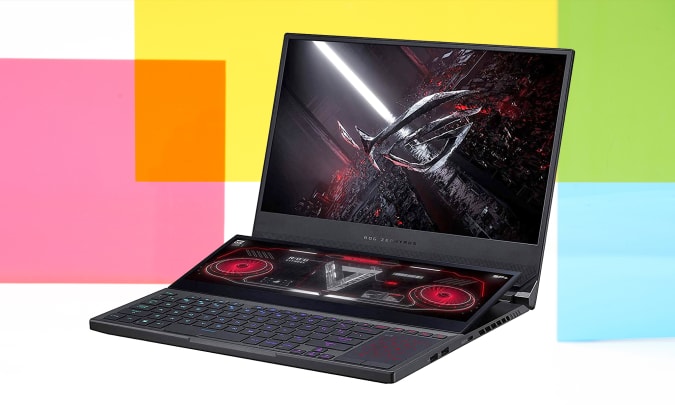 Taking the idea of a gaming laptop to the absolute extreme, ASUS’s latest Zephyrus Duo combines AMD’s latest Ryzen mobile processors with all of NVIDIA’s great RTX 30-series hardware. And, true to its name, it has two screens: a gorgeous 15.6-inch main display, and a very wide secondary panel right below. That opens up a near desktop-level of multitasking, since you can have windows spread across both screens. That could be useful for browsing the web and keeping an eye on Twitter at the same time. (Or, perhaps squeezing in a game of Overwatch while following an online lecture on the other screen. We won’t tell anyone.)

The Sad Wolverine meme will be immortalized as an action figure